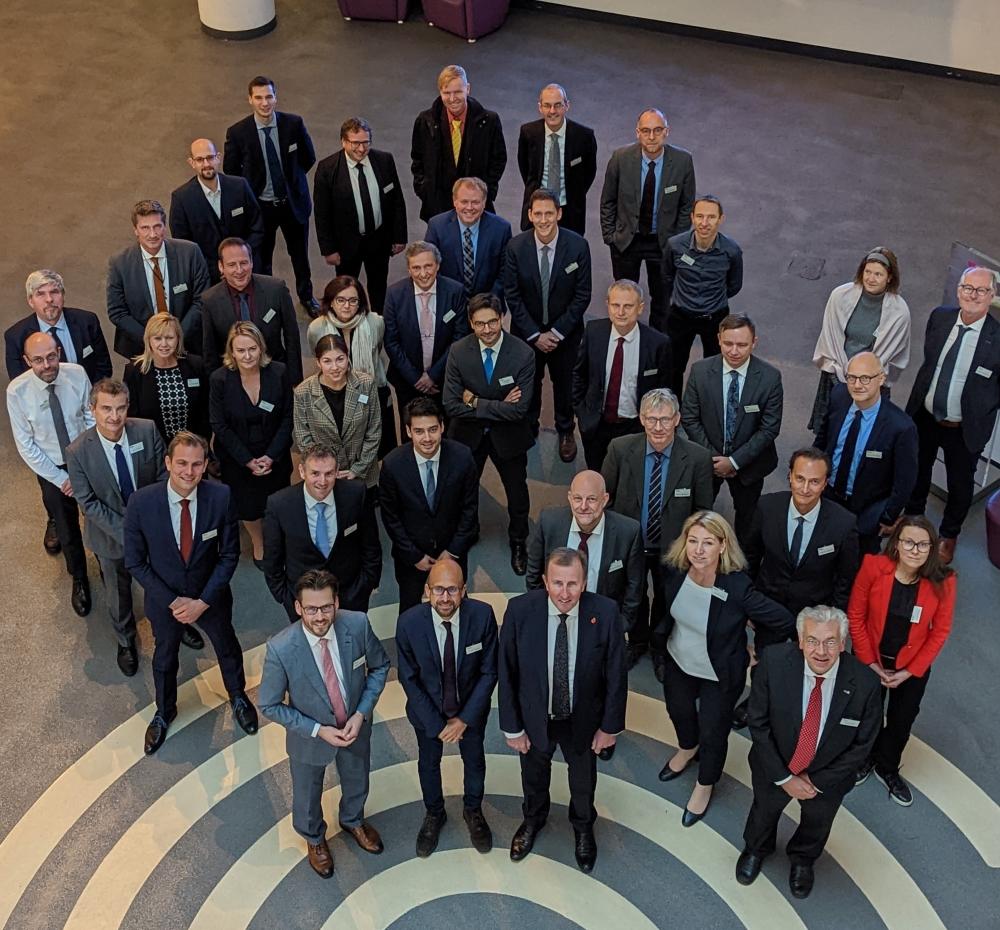 As a follow-up on several discussions held at previous WENRA plenary meetings, WENRA endorsed criteria to be used when a country is interested in joining the association as observer or when a current observer member wishes to become an associated member. This endorsement is a key step for WENRA since it clarifies an important issue regarding its organisation and operation.

WENRA discussed the new nuclear and regulatory context, with the emerging energy crisis, the need to address climate change and the war in Ukraine. This new environment raises several challenges for all stakeholders. Regulators from several countries presented their national situation, concerns and key aspects for safety in this context. Many of these elements being common to several countries, WENRA decided to draft a statement highlighting the importance of nuclear safety in the context of the current energy crisis. This statement was posted on the WENRA website and will be used, on a voluntary basis, by each WENRA member for national purposes.

WENRA members discussed the growing interest of several stakeholders for SMRs and the numerous ongoing international initiatives in this area, in particular to favor harmonisation amongst industry and amongst regulatory bodies. WENRA confirmed that these initiatives should enable the regulators to ensure their national responsibilities in a well-informed manner and that as many regulatory bodies as possible should take part, as early as possible, in the assessment of candidate designs that are mature enough. WENRA members decided to further cooperate to define, on the basis of the experience feedback gained on the assessments of SMRs at an early design stage, high level-safety objectives for SMRs.

The war in Ukraine was also discussed, with an update on the Ukrainian nuclear facilities safety provided by SNRIU. WENRA reaffirmed its commitment to provide any support to SNRIU, in particular in the framework of the experts group that it formed last March specifically for this purpose.

The WENRA working groups reported on their activities. Amongst other topics, the implementation of SRL at sites, in addition to their implementation in national regulatory frameworks, was confirmed as a priority.

WENRA members also shared their opinions on several topics that are currently under discussion at the EU level and common views were defined.

As a result of the discussion on the new environment, WENRA decided to start a reflection on its current strategy in order to develop a new one, more aligned with the new environment and the new challenges that regulators will have to face in the forthcoming years.

WENRA members decided to extent the current Chairmanship of Olivier GUPTA, ASN Director General, for one year, until end 2023.