During the meeting, the Heads of the European Nuclear Safety Authorities discussed a wide range of current issues and challenges regarding nuclear safety in Europe. Among other things the latest status of the investigations at the reactor pressure vessels in Belgium and Switzerland as well as issues related to counterfeit, fraudulent and suspect items in France were discussed.

The Chairmen of WENRA’s two permanent Working Groups, the Working Group on Waste and Decommissioning WGWD and the Reactor Harmonization Working Group RHWG reported on their recent activities.

WGWD reported that they have nearly finished all their major reports on storage, decommissioning, disposal and waste processing. When completed, the reports will be published on the website. Further, WENRA approved WGWD’s Umbrella Document. The Document highlights the connections between the WGWD thematic reports by summarising their content against the background of a comprehensive radioactive waste management programme. Interfaces and interdependencies between the reports – in particular those that are not covered by the SRLs – are considered and guidance is offered by referring to internationally accepted requirements and recommendation, e.g. the Safety Standards of the International Atomic Energy Agency (IAEA). WGWD will continue supporting new WENRA members and observers in implementing the safety reference levels in the field of waste and decommissioning.

RHWG has published three Guidance Documents on external flooding, seismic events and extreme weather conditions. Further, RHWG reported on the development of the technical specification on ageing management for the first European Topical Peer Review. After a year’s work, the technical specification was completed and was approved by WENRA. The document has been made available for public consultation. 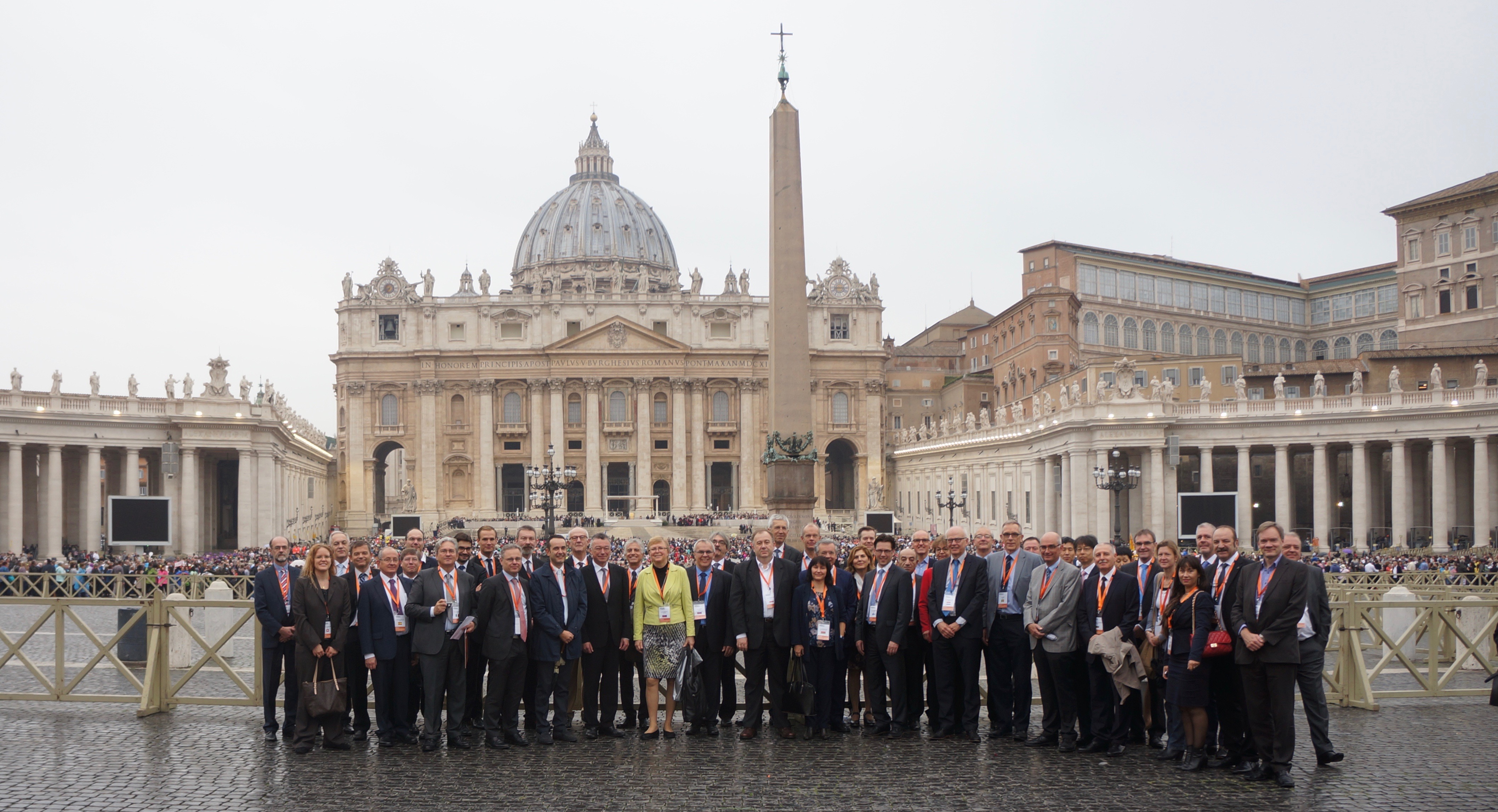